Emoji is used by you only in Chat, but emoji is an English word, if you want to know what an emoji is and what emoji is called, then read our post till the end. How to understand Emoji For this, you will get many types of emojis in the Chat option in your smartphone, of which you can use any of them. What is emoji? Emoji means open any social network and check some of your text messages, in this you will find that you get to see many smiley faces, hearts, food, and many other types of characters in those messages. Every smartphone user remains active on WhatsApp social media.

How to understand Emoji

When we sit in front of someone and talk to them, the facial expressions and the way of talking helps us to understand the true meaning of what is said, but on social media like Facebook and Hike, Instagram, we send text messages in which only the words Our feelings do not go. Emoji response For this, emoji should be answered in emoji language itself. On Google Assistant, many users also start searching for Emoji and the answer is also found. Emoji Earth Emoji means a smiley face which is a quick and smart way of expressing your feelings. Here we will talk about Emoji and what are emoji called?

Emoji or emoticons are yellow Cartoon Faces, which are made into a group of Expression Face to express different emotions. These are called smiley in common language. The meaning of emoji is representation of emotion, object or any symbol.

Emoji represents expressions, positions, objects, places or symbols. The words Emoji are smiley or Ideograms used on Message and Web page in Japan, its real meaning is Pictogram, which consists of Picture + Letter. What is an Emoji? In Japanese word Emoji, E means “Picture” and Moji means “Character” which is why it is called Pictorial Message. Emoji is a visual representation that fits the emotions in your text message.

Originally emoji were only available on NTT, Docomo and au Operator in Japan, but Unicode was used for some emoji characters to access them on Window Phone 7 and iPhone without Japenese Operator.

The entire world celebrates World Emoji Day on 17 July. Just like we get all the information on Wikipedia, the information about emojis is provided on Emojipedia. Emoji are yellow, because yellow symbolizes happiness and Expression of face is clearly visible on the background of this color.

Emoji Ka Itihas (History of Emoji) is not very old. Emoji is Shigetaka from Japan who develops the face. He wanted to create a very attractive Interference Design, so that information could be sent in a simple and entertaining way.

Apple Inc. at the International Level. Used it for the first time in their iPhone. Gmail added emoji to the e-mail service from April 2009. So far, more than 1,28,172 emojis have been made.

Friends, hope you would have liked our article What is Emoji and from the information found in it you will have understood the meaning of emoji. You should share this information with your friends and family and make them aware of the unknowable facts of these smiling emojis. If you have any questions related to the article, you can comment and ask us, as well as give suggestions. Thank you for reading our article till the end.

What is Bitcoin and how does it Work? Know the full information

What is Google Task Mate App? And How to Make Money from it 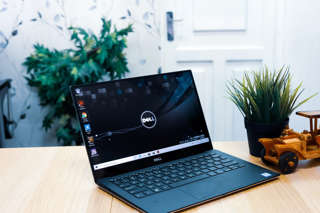 What are cookies and cache, how to delete them to speed up the computer 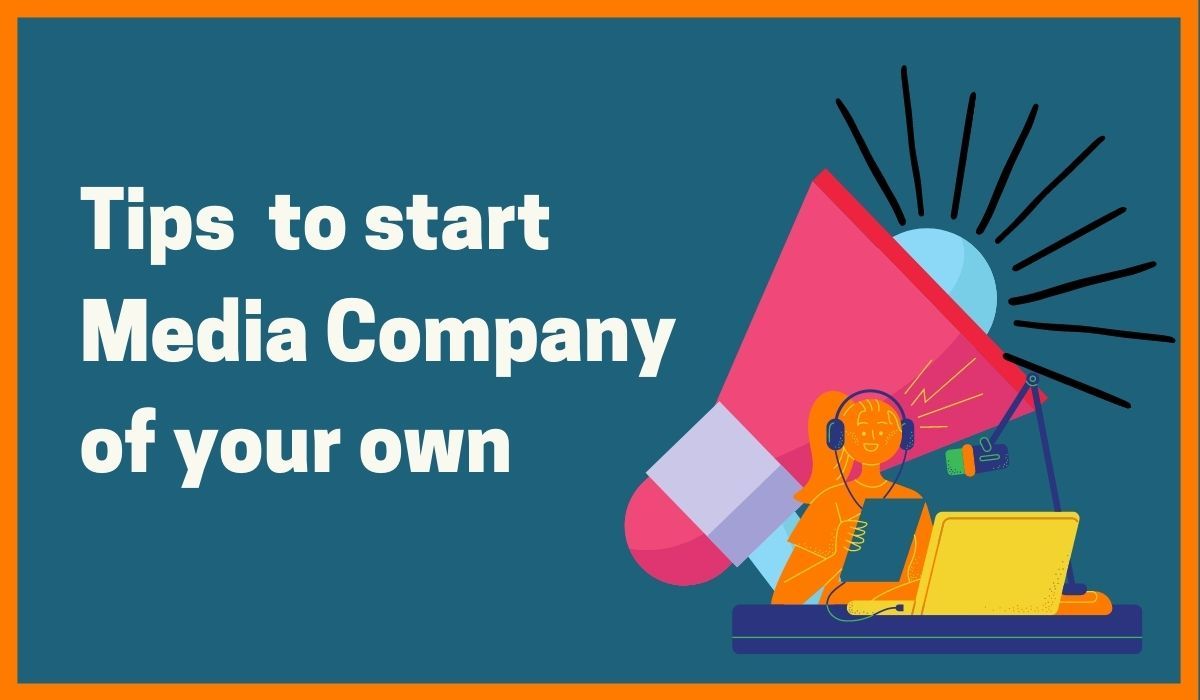 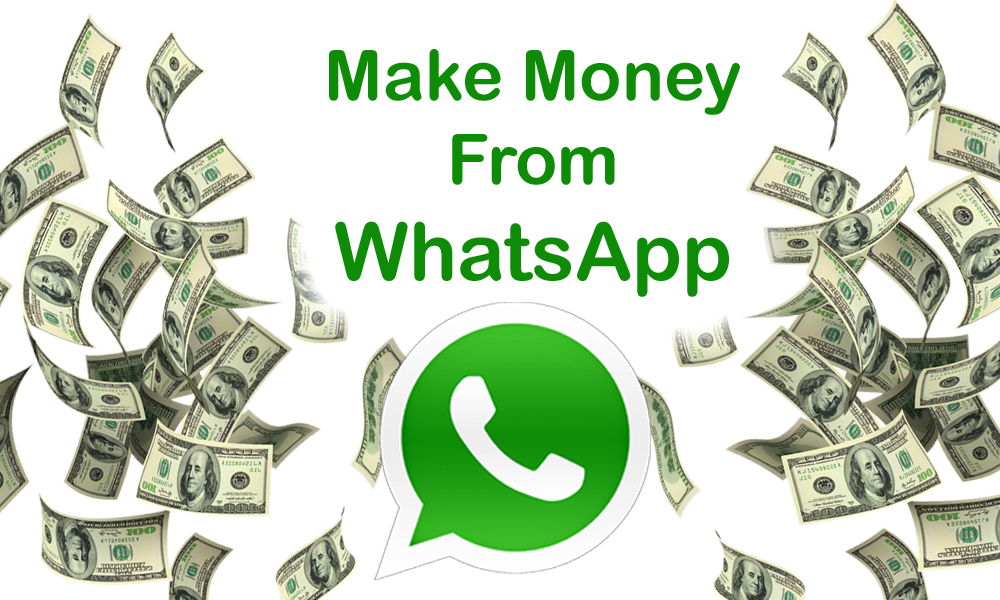 Now you will get money on WhatsApp too, just have to do this small work How To Start New Business ? Some Useful Guide